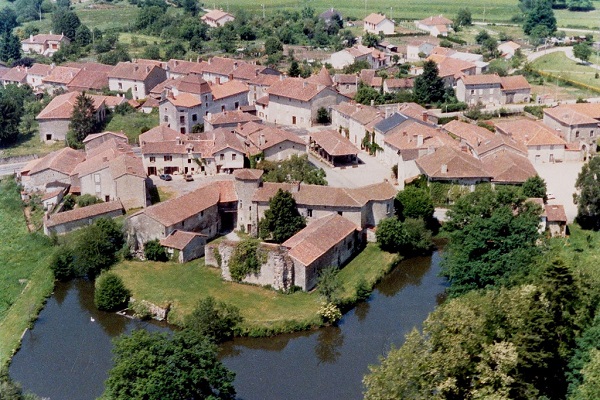 The village of Mortemart is situated in the north-west of Haute-Vienne, to the south-west of Bellac. The village is within the region known as the ‘Monts de Blond’ and is officially classified as one of the ‘most beautiful villages in France’.

This village has preserved numerous traces of its past, like the remains of the Dukes of Mortemart’s château, beautiful granite houses, two former convents and the picturesque 16th-century wooden covered market halls. Next to Place Royale square where the latter are located, the fort offers a peaceful and romantic setting with moats and a tranquil garden.

Visit Mortemart – One The Most Beautiful Villages of France / Les Plus Beaux Villages de France
https://www.les-plus-beaux-villages-de-france.org/fr/nos-villages/mortemart/

Manage Cookie Consent
To provide the best experiences, we use technologies like cookies to store and/or access device information. Consenting to these technologies will allow us to process data such as browsing behaviour or unique IDs on this site. Not consenting or withdrawing consent, may adversely affect certain features and functions.
Manage options Manage services Manage vendors Read more about these purposes
View preferences
{title} {title} {title}